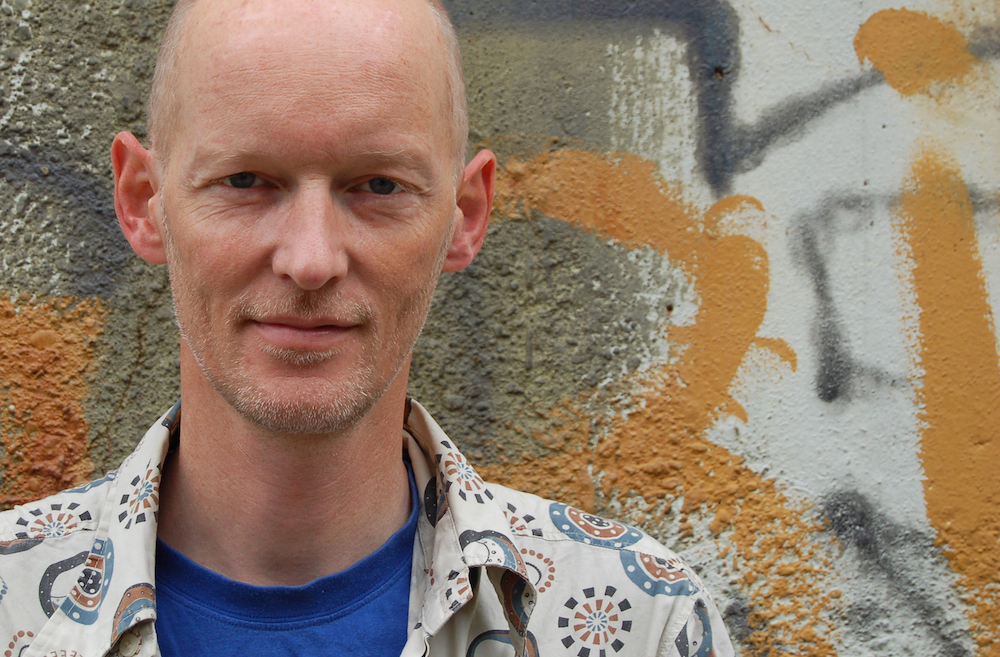 “Pianist Johannes Bahlmann has been writing music for himself and others for over 40 years. In the 80s he was a fan of modern jazz; accordingly his early works were inspired by Shorter, Coltrane, Coleman, Tyner… Later he also dealt with genres outside of jazz: funk, blues groove and rock. He says: “In the last few years I have taken up writing fugues again, 300 years after Bach there are really new sounds coming out. I will perform two of them in concert. Bartok really impressed me, so I wrote “Snook”, which opens up the possibility of multi-tone playing. ” Influenced by musician friends from the Balkans, Johannes also writes in unusual time signatures. “And then I am always looking for beauty in melody, which ballads are suitable for. This is my music.” “

This concert is sponsored by the Sendecki/Spiegel Fonds, supported by Warner Music Europe.