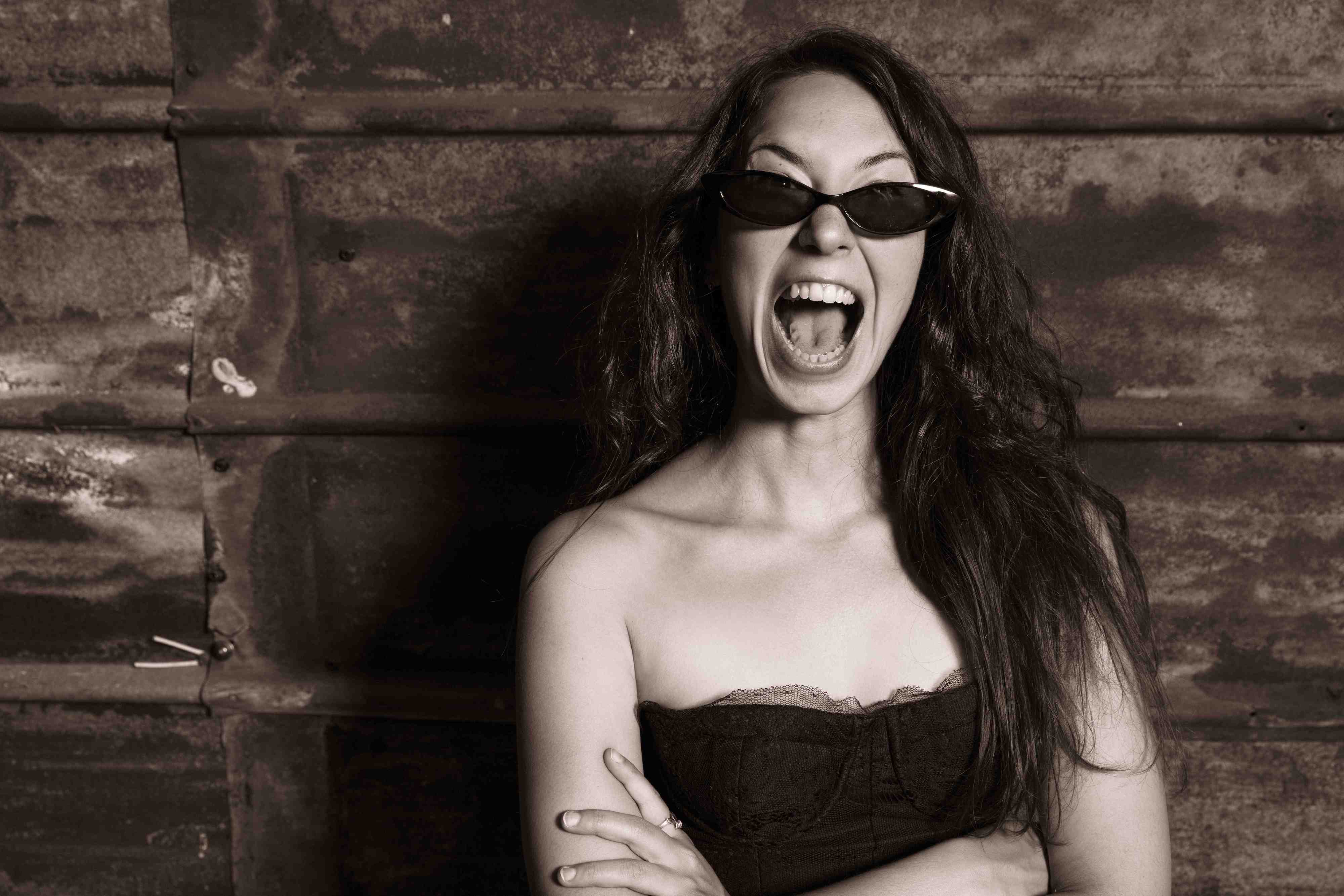 ❝Eda And was discovered through her piano concerto, which she wrote during her classical piano training. With her new project “Hamburg Solo Concert” she will now mix jazz-classical-modern tones with Turkish music and present them in her distinctive way. Eda And completed her studies in composition in Hamburg and released her debut album ‘Augmented Life’ in 2016, which also includes pieces that she composed for and played with the NDR Big Band.❞

This concert is sponsored by the Sendecki/Spiegel Fonds, supported by Warner Music Europe.