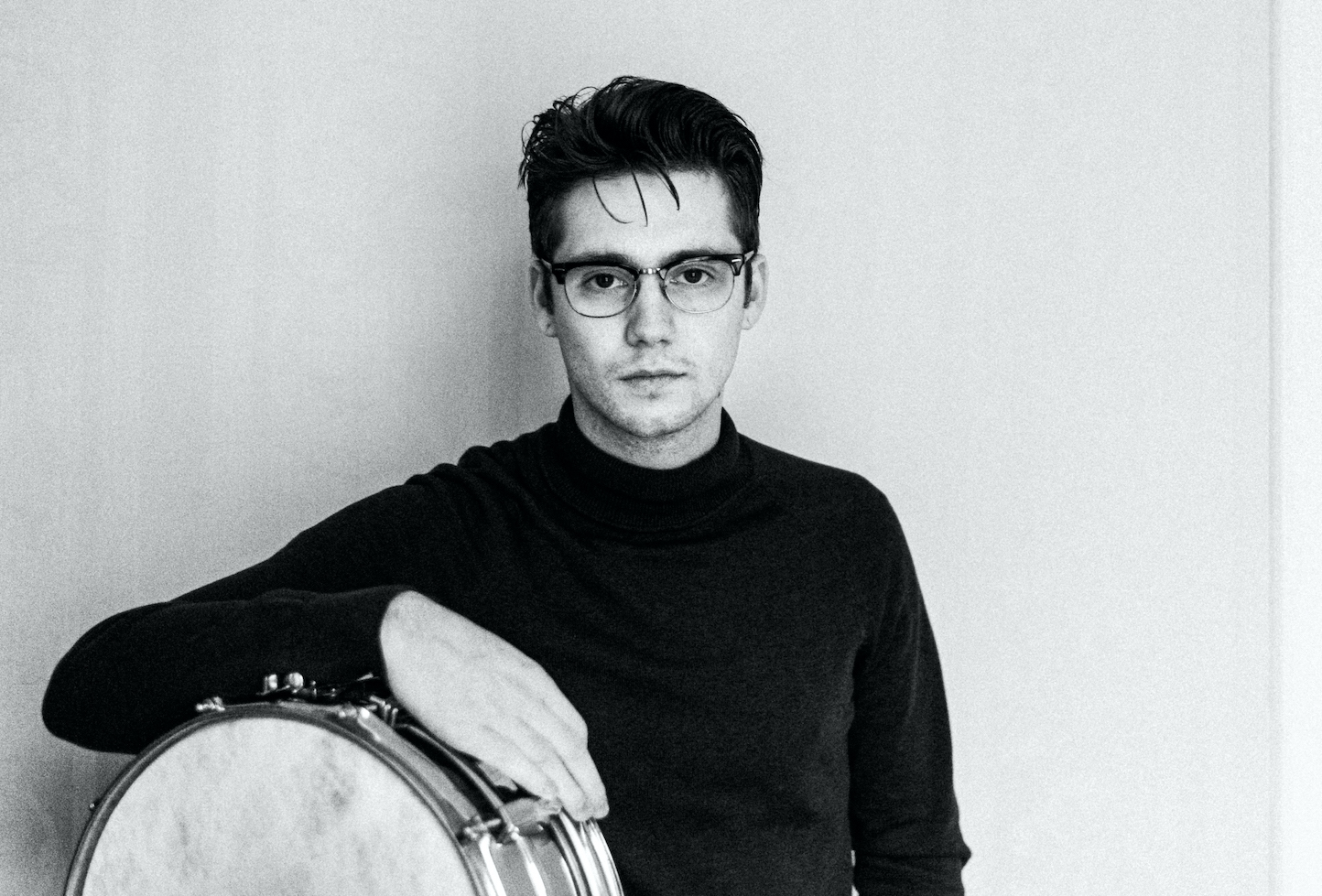 ❝Awarded first place in competitions such as “Northern European Jazz Talent 2019” and the “International Big Band Contest 2019”, the drummer Dominic Harrison completes his bachelor’s degree with Holger Nell at the “Hochschule für Musik und Theater Hamburg” with this concert.

After an almost lifelong journey through different musical genres, with the start of his studies in 2016, he intensively began to study jazz in all its forms and to live and love it.

In addition to the HfMT, he gained valuable practical experience in the outstanding Landesjugendjazzorchester of Hamburg and Brandenburg. His development led to concerts and collaborations with artists such as Randy Brecker, Joris Teepe and Gabriel Coburger. His own various projects also include “The Collective Abroad”, which emerged from the European Jazzlab 2019 – a band with outstanding European talents – which tours regularly in Germany and Scandinavia.

In this concert Dominic Harrison introduces his new band, presenting rather unknown treasures from the great jazz repertoire in his own handwriting.❞